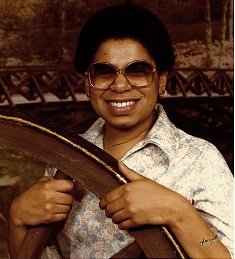 Cathy was born on February 7,1960 in Rome, New York to McKinley and Eleanora (Wallace) Collins. She served her country in the United States Army from 1978-1982 when she was honorably discharged having attained the rank of Sergeant E5 as a LARC-V Watercraft Operator. When she returned home she earned her Registered Nursing Degree. While in high school, she was a historical interpreter for the newly opened Fort Stanwix National Monument, Rome New York.

Friends are invited to call on Friday June 21st from 4-7pm at Strong-Burns and Sprock Funeral Home.

The family extends deep appreciation to the staff at St. Luke’s Hospital  for the kindness and compassionate care provided to Cathy and her family.