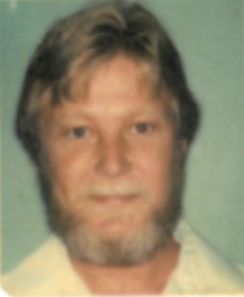 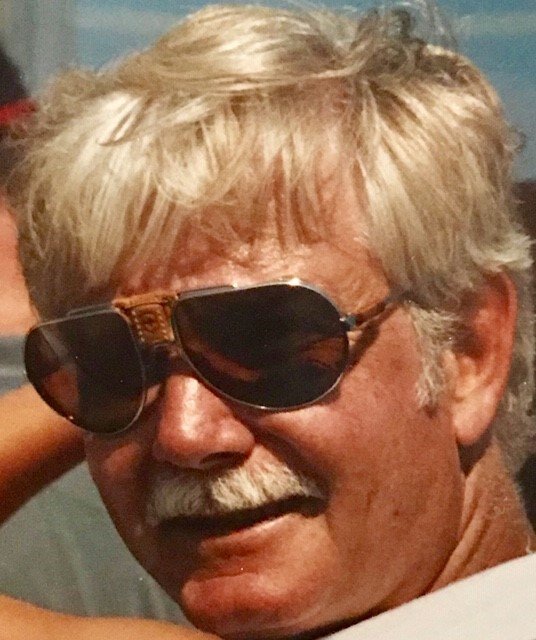 Robert was born in Sagamihara, Japan on August 28, 1953 to the late William and Erma (Weaver) Ruzanski. Robert grew up with three brothers and enjoyed sports and the outdoors. He especially enjoyed time with his family and friends boating on Oneida Lake.  Bob graduated from RFA and went on to work for many years at Revere Copper. His most recent employment was at Orion Bus where he installed transmissions. Bob loved animals and he is now reunited with his loyal canine companions Koda and Rudy.

Robert leaves behind his three brothers, Jim, Gary (Elaine), and Bruce Ruzanski; as well as a large extended family.

In keeping with Robert’s wishes there will be no calling hours or services. He will be laid to rest with his parents in Steuben Cemetery.   For online condolences, please visit strong-burnsandsprock.com

Share Your Memory of
Robert
Upload Your Memory View All Memories
Be the first to upload a memory!
Share A Memory
Send Flowers